HYFCA has 3 teams headed to the AYF Greater Illinois Conference Championship this weekend.  Come out and show your love for the Purple and White!

In our first season with the new Greater Illinois Conference of the American Youth Football league, the Hampshire Jr. Whip-Purs have definitely made a name for themselves.

Last week we sent 70% of our teams to the playoffs with over 40% of those teams earning their way to the Conference Championship. 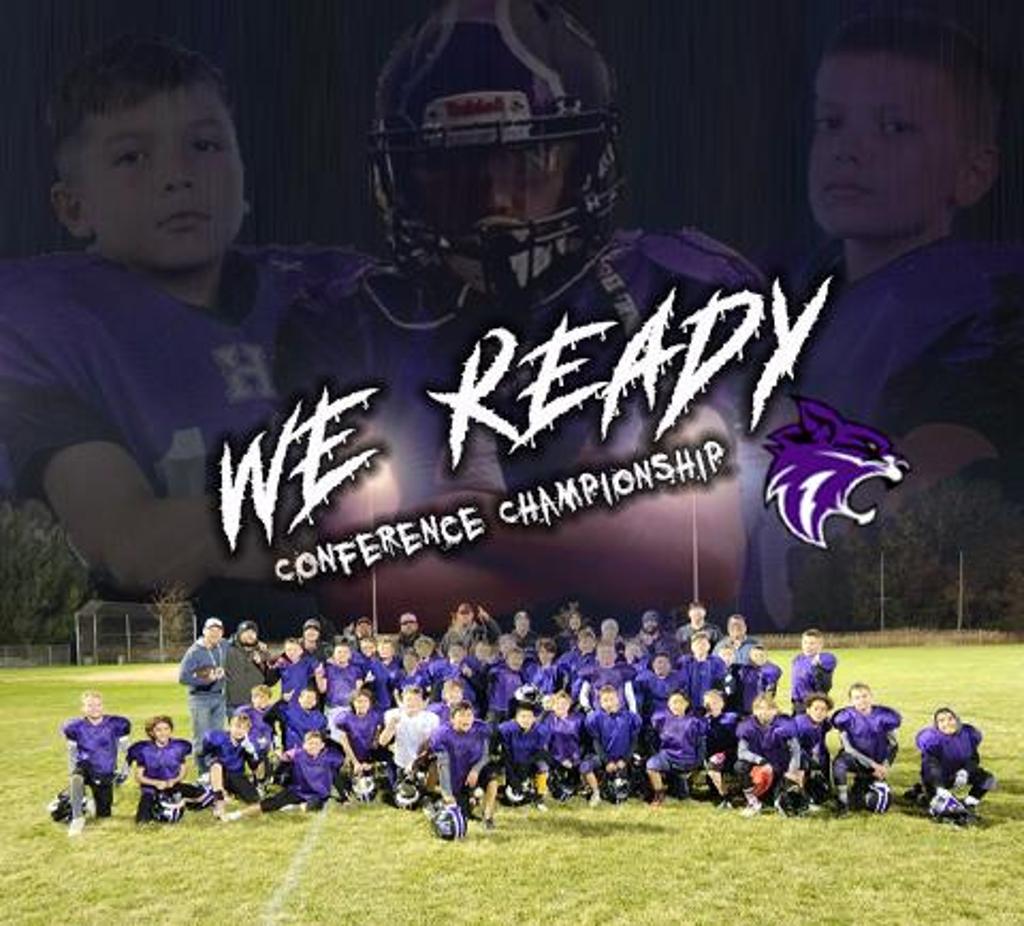